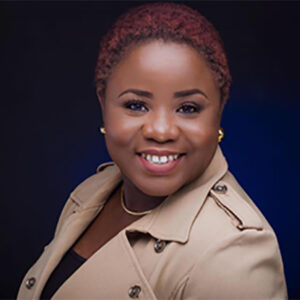 This post is not for everyone. Infact, it’s not necessarily for all married people, especially those who feel I don’t know their spouse or what he/she is capable of. This is my attempt to give counsel to someone. If it’s for you, you will know……

I don’t know how this works, but after being married for about 18 years, I realized that not too long after I stop “nagging” about some things (not everything o…..lol), things change. I’ll share a personal example and hope it helps someone.

For some years now, I have been talking to hubby about having a regular exercise routine, but he just never found it exciting to do it. You would wonder, shebi it’s his health and he should take it seriously? No way. He started swimming at some point, then stopped. I on the other hand, always started and stopped; either joining the gym, jogging, even got a treadmill at home, but doing this thing alone wasn’t working.

So, this year, while working on action steps towards my fitness goals, I decided to download an app to count my steps daily. As I downloaded it, hubby checked what I was doing and decided to join me. Experience taught me not to get too excited. I set a goal for my day steps and he set his own as well. Along the line, we decided to convert stepping time to bible study and prayer time. Before I knew what was happening, he was leading daily in number of steps (over 10,000 steps daily on most days!) Infact, he challenged me to pay him 1k on any day he achieved more steps than me! I was like, wow!

I realized he really wanted to do it, but wanted it to be fun and more productive than just exercising. He needed an angle to do what I had been suggesting, and when he found it, he joined me without being told afresh. Indeed, it’s unnecessary to have things done in your own way, at your own time, even when it’s for the general good. Raise it a few times, if your spouse is not (yet) responding, keep quiet (he/she heard when you spoke), talk to God about it, and do what you can on your part about it. This sounds so old school, but it works way better than proving a point and getting upset when your point is not taken.

I HAVE A CONFESSION……… 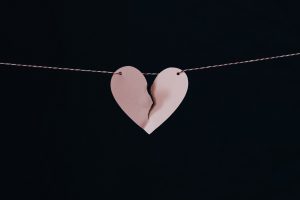 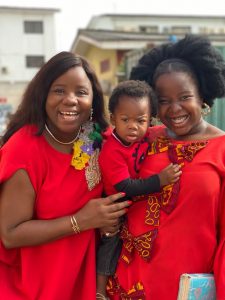 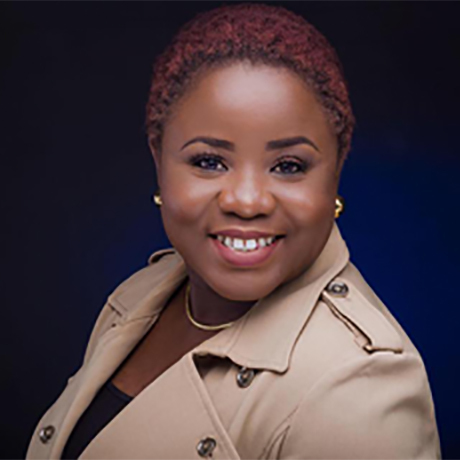